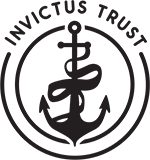 No MH Unit in Cornwall – That’s just not cricket

The brightest and best talent in woman’s cricket gathered together at Grampound Road to slog it out last Sunday 8th May.  Cornwall’s top teams met up for a tournament, with Redruth the overall champions. 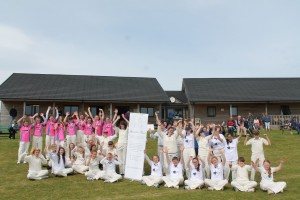 However, as well as producing some great cricket, with more than one nail-biting finish as matches were decided in the very last over, Cornwall’s woman cricketers raised a massive £1,200 for the Invictus Trust.  The tournament was organised by Jacko Sanders of the Grampound Road team with the support of the Cornwall Women’s Cricket Association and the Cornwall Cricket Board who supplied the pink cricket balls. 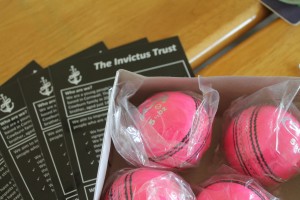 There were also teams from Launceston, Truro, Wadebridge, players from Penzance as well as the all-conquering women in pink from Redruth. Jacko said she was delighted by the support shown by local businesses who donated jam & cream, various raffle prizes as well as money for the charity. She also thanked all the other people that had made the day so successful, not forgetting everyone in the kitchen turning out the cream teas and cakes! 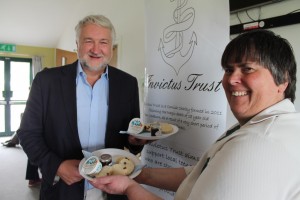 Steve Cowburn of the Invictus Trust with Jacko Sanders

The idea behind the fundraising event was to support the Invictus Trust’s aims of providing better support for Cornish young people with mental health problems.

However Chloe Hodge, a former Grampound Road and Cornwall player was not playing because she is in a psychiatric unit in Pontypridd as there are no suitable beds in Cornwall.   Last year, at least 35 young people were treated outside Cornwall for mental health problems.  Jane Ninnis, Chloe’s Mum, said,

“We are delighted by the support shown not only for The Invictus Trust but also for woman’s cricket from right across Cornwall.  Chloe would have loved to be here today but she has been cut off from her friends, family and cricketing peers because her treatment is in a hospital hundreds of miles from home. Chloe is now 18 so joins approximately 24 other adults housed in units outside of Cornwall as well as 35 children.”

In 6 years I was seriously ill (there were complications after the flu, which affected the nervous system). At night, my limbs twitched violently, grimaces slipped on my face, there was some inhibition and detachment. The attending physician advised to take Klonopin. The cycle of my treatment has lasted for several years to consolidate the treatment will be successful.

Another Grampound Road resident touched by the desperate plight of Cornwall’s youngsters, is Paul Miles.  He has vowed to walk Fordh an Syns / The Saints’ Way is a single day in order to raise awareness of Invictus Trust’s work.  If you would like to sponsor him, please contact him via milo@mnbv.com 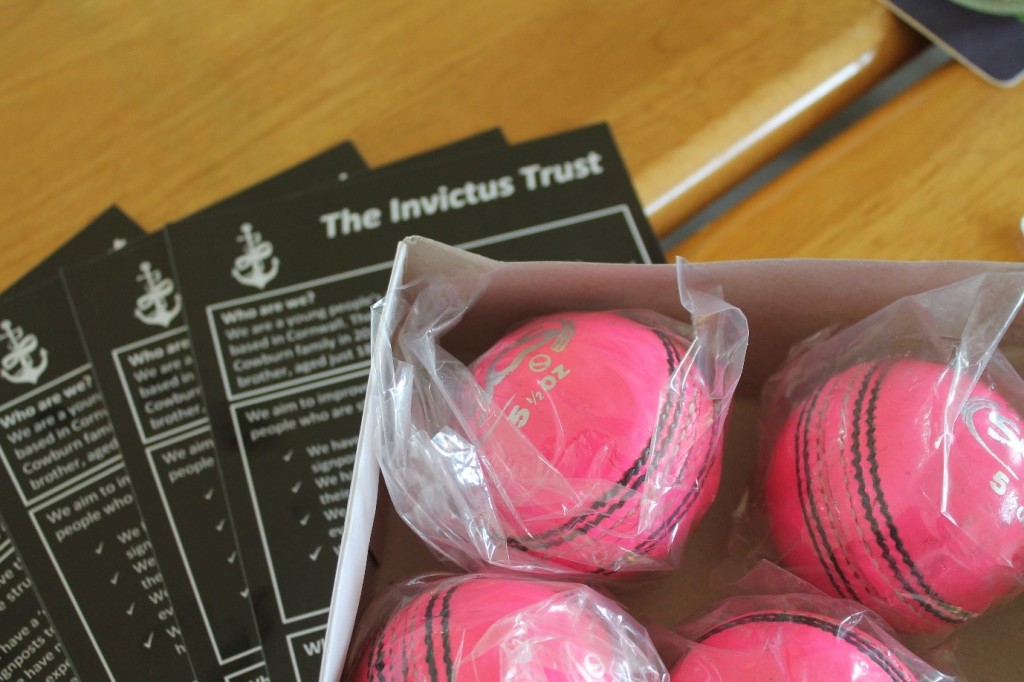 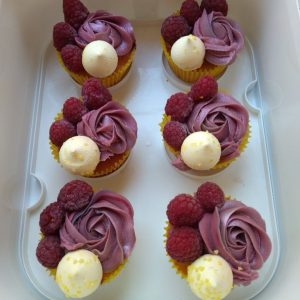 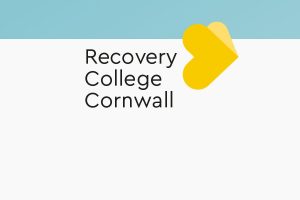 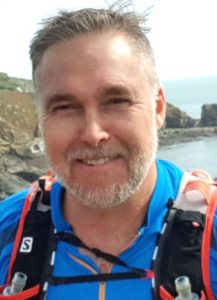 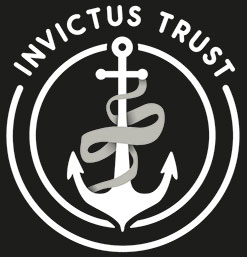